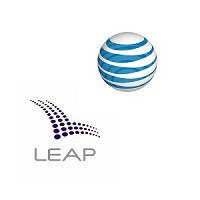 AT&T is buying prepaid player Leap Wireless for $15 per share in cash. Under the terms of the agreement, AT&T will acquire all of Leap’s stock and wireless properties, including licenses, network assets, retail stores and approximately 5 million subscribers. AT&T expects the transaction to complete in 6-9 months (1H 2014).

What is in it for Leap?

Keeping T-Mobile Away: There are many who say this is a spectrum deal. That is true that additional PCS and AWS spectrum enhances the AT&T network, I argue that a large element is to neutralize a growing T-Mobile threat. Fresh off the May close of MetroPCS, T-Mobile supplemented its AWS spectrum with a $308M deal with US Cellular at the end of June.
To understand it roughly, rewind back to the ongoing speculation that a then independent MetroPCS and Leap were a perfect fit since both had the same prepaid business models and did not compete against each other for the most part. The results of the 2006 AWS auction (see graphics below) helped fuel this speculation as the AWS  MetroPCS and Leap spectrum fit provided an uncannily perfectly complement. Time has passed and some AWS licenses changed hands. 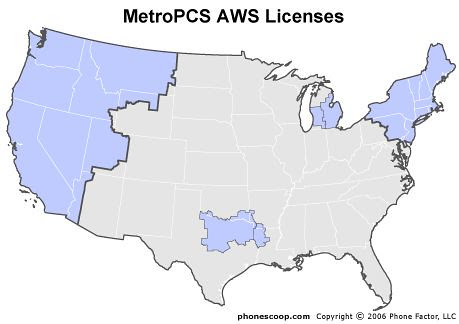 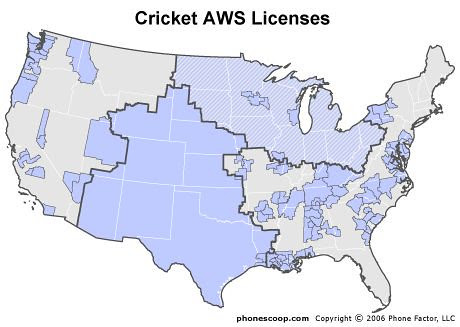 Graphics from Phonescoop.com
But with the AT&T-T-Mobile merger breakup, T-Mobile received some AWS licenses and in 2012, Leap and T-Mobile traded some licenses. While the T-Mobile-MetroPCS coverage map looks empty in some areas of the country, that is not to say that the company lacks spectrum in those areas.

As seen in the spectrum holdings graphic, the company does indeed have spectrum nationally and can expand if so desired.

With the June purchase of Mississippi Valley AWS spectrum from US Cellular (Barat) Wireless) and a future rumored purchase of Leap, the T-Mobile AWS portfolio would be formidable. Aside from T-Mobile, archrival Verizon Wireless' SpectrumCo AWS deal completed in August 2012 and building out this AWS to add LTE network capacity.

This competitive landscape would put AT&T in an AWS coverage disadvantage relative to T-Mobile and Verizon Wireless. Therefore, AT&T needed to stay in the AWS LTE game and keep T-Mobile from growing a stronger AWS portfolio. For AT&T, AWS will not only to serve to add LTE capacity customers but also tap into future AWS LTE roaming revenue. T-Mobile, AT&T and Verizon Wireless are logical future roaming partners.


Which companies will feel the most impact?