Dan Meyer from RCR Wireless and I discuss Sprint's CY1Q16 results but revisit where Sprint is since Marcelo Claure has taken over as CEO.  We look at his priorities when he took over in August 2014 in the areas of:


In the back half of the video, we talk about Glenlivet 12. 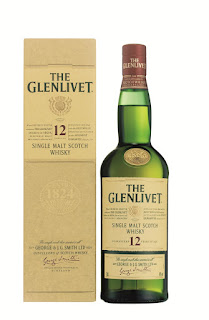