In the dynamic wireless business, there has been executive movement. There's no surprise that since the first post back in August 2013, there has been much movement.  Of the big four CMOs, only AT&T's David Christopher remains in the position.  There was an update in February 2014 when Jeff Hallock took over the duties from Bill Malloy at Sprint. However, Mr. Hallock's days are winding down as incoming CEO Claure announced Hallock's departure in November by the first quarter 2015.  As of this post, the end of 1Q15 is nearing and an announcement should be forthcoming.

On to the new faces, Verizon Wireless' Nancy Clark and T-Mobile's Andrew Sherrard.

A Verizon contact stated that Ms. Clark took over from Ken Dixon in Fall 2014, who returned to a regional president's role in the Northeast. Perhaps the most visible campaign in Mr. Dixon's tenure the May 2014 branding for XLTE, positioned as an enhanced LTE experience.  Ms. Clark is the latest CMO in a long line of executives with deep operational experience. Mr. Dixon and Marni Walden before him all served as regional presidents. 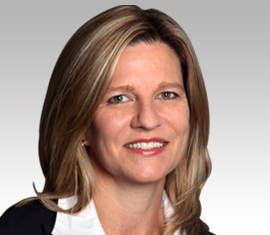 Nancy Clark is senior vice president and chief marketing officer for Verizon Wireless, the largest wireless company in the United States, with responsibility for growth and marketing initiatives for the company including brand management, customer loyalty, and introduction and delivery of mobile products and services.  A premier technology company, Verizon Wireless operates the nation's largest and most reliable 4G LTE network.
Previously, Clark was head of the Operational Excellence Organization for Verizon, focused on identifying and implementing process improvements companywide.  Prior to that, Clark was president of the Northeast area for Verizon Wireless, responsible for the company's operations in the New England, New York Metro, Philadelphia Tri-State, upstate New York and Washington/Baltimore/Virginia regions.  She had also served as vice president of National Operations and president of the Great Plains region.
Clark began her telecommunications career with the former GTE, working in finance, marketing and sales positions for the company's Texas and California markets. When Verizon Wireless was formed in 2000, she joined the Midwest area and was responsible for sales channel operations, and then served the area as vice president - customer service.
Clark holds a bachelors degree in finance from Michigan State University and an masters of business administration from the University of Houston.
She is on the board of Safe Horizon, the largest victims' services agency in the United States, which assists more than 250,000 children, adults and families affected by crime and abuse throughout New York City each year.
Here's a YouTube video in which Ms. Clark talks in her previous head of Operational Excellence role. Sprinkled in the talk were clearly marketing themes.

Ms. Clarke has surely been through the competitive wringer in the ultra-competitive 4Q14 in which Verizon Wireless faced one of its toughest quarters ever with attacks from Sprint and T-Mobile.  It'll be interesting to see if any new positioning develops beyond the steady network message of old.  Network parity is coming in '16 as T-Mobile and Sprint buildout their respective footprints towards 300 million population covered.

Not many CMOs beyond Mike Sievert use Twitter but Nancy Clark does have a handle (@nancybclark) but her activity appears minimal. 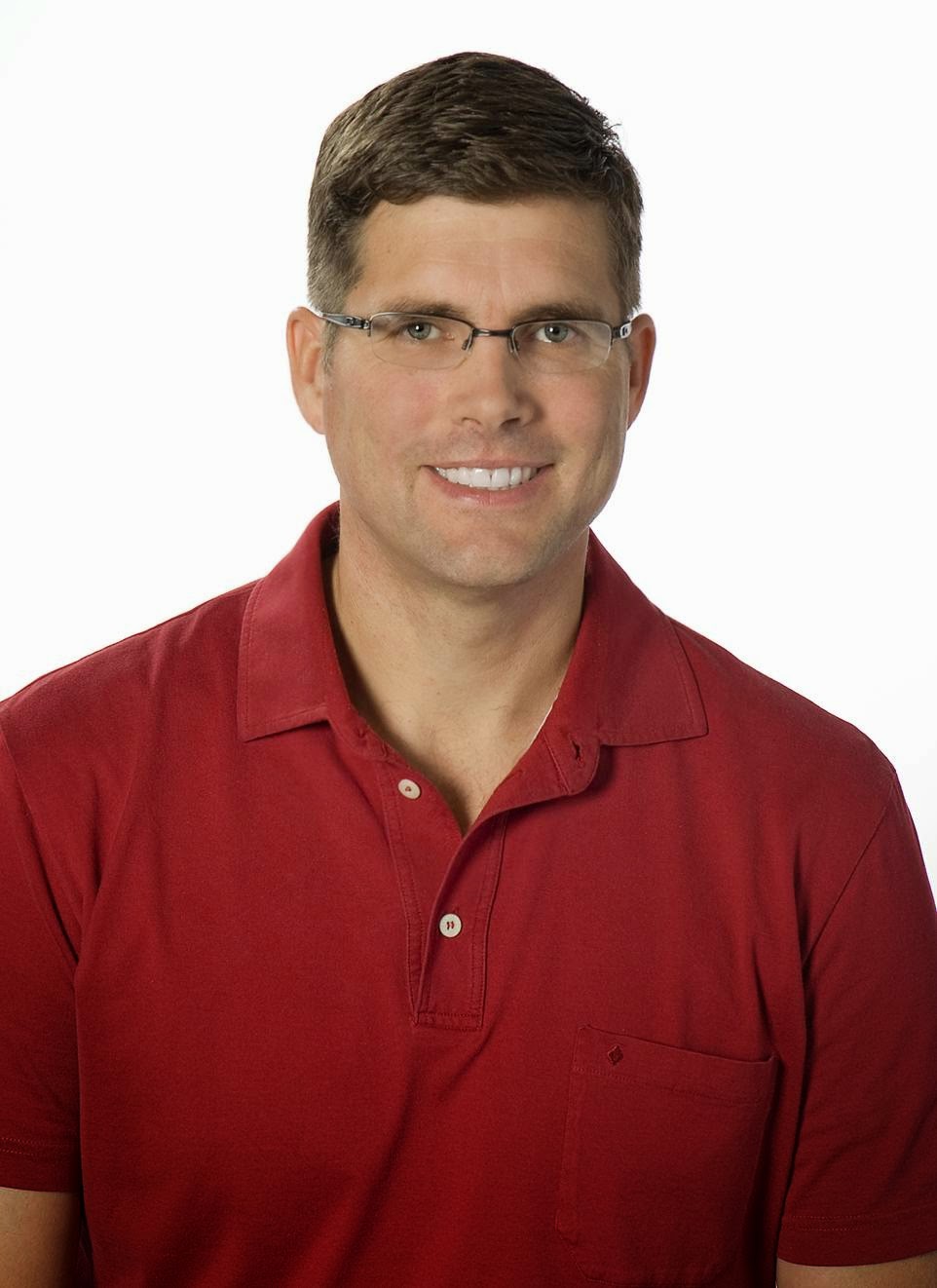 Andrew Sherrard joined T-Mobile in 2003 and currently serves as Executive Vice President and Chief Marketing Officer. Mr. Sherrard is responsible for strategic development and execution of all marketing, product development, pricing programs and activities that will help to drive revenue, customer growth and improve the customer experience for each of our brands. Prior to T-Mobile, Mr. Sherrard was a Marketing Manager for Clorox, responsible for developing and implementing the business plan, growing volume, market share and profit. While at Clorox, he also served as Brand Manager for GLAD and Pine sol, responsible for leading cross-functional teams, developing marketing strategies and plans, and managing profits and loss. Mr. Sherrard holds a Bachelor of Science degree from the United States Military Academy at West Point.

Mr. Sherrard is a 12 year T-Mobile industry veteran who was ironically the interim CMO for about six months before Mike Sievert joined T-Mobile and named CMO in November 2012. After this, he reverted to his role as Senior Vice President of Marketing.   For fans keeping score, in February, T-Mobile announced through a February 2015 SEC filing, Mike Sievert's new COO role. Underlying this SEC filing was a broad executive reorganization that moved Andrew into the CMO role.

It's interesting that Mr. Sherrard made the jump to telecom after a career in the consumer packaged goods (CPG) industry, however, current COO Sievert also started out at Procter & Gamble (P&G). We can get a sense of Mr. Sherrard's marketing thoughts in a YouTube video recounting T-Mobile's transformation to differentiate itself as the UnCarrier.  Marketing geeks will appreciate the background, thinking for the carrier's path, and detailed marketing strategy.   At the 4Q14 earnings call, CEO Legere admitted that he and Mr. Sievert 'stole' the work that Mr. Sherrard started, which ultimately became the UnCarrier campaign.

Unlike his predecessor, Mike Sievert, who is a frequent Twitter user, Mr. Sherrard doesn't appear to have a Twitter handle. A new UnCarrier (or is it Un-carrier?) announcement is slated for March 18, we'll see if the T-Mobile marketing playbook of press, social media and advertising continues.
Posted by 556 Ventures