On the evening of June 18, T-Mobile announced the latest Un-carrier initiatives – 5.0 and 6.0. Beyond these next levels of iteration that address customers’ ‘pain points,’ the network progress story provides the foundation for these and future T-Mobile moves. 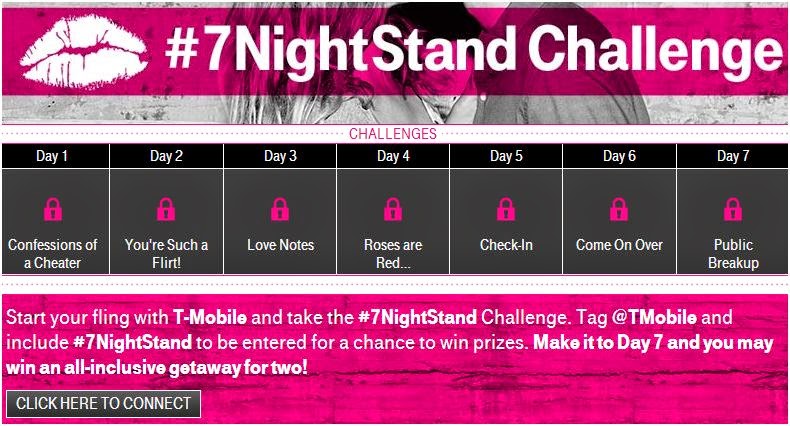 Bragging: Legere shared that T-Mobile’s consumers are the industry’s biggest data users with the following stats: T-Mobile users use 69% more data than the Verizon customer, 61% more against Sprint, and 100% more against AT&T. A network engineering person would initially cringe but these consumption stats speaks to how Neville Ray’s (CTO) team work – creating a network to specifically address speed and capacity. From a marketer’s lens, a fast network embraces the explosive trend of data consumption, particularly the growing millennial segment. 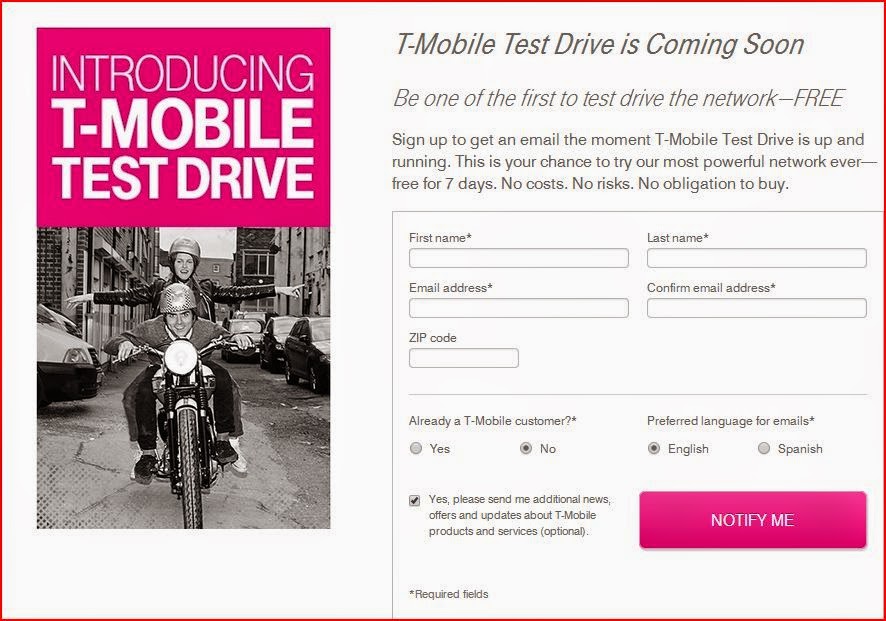 Using an iPhone 5s gives Apple the opportunity to drive additional volume at T-Mobile. While T-Mobile finally got the iPhone in April 2013, it has set publicly that Android devices drove most of its sales. There is synergy here as Apple also benefits with Test Drive as a tool to convert Samsung customers with its halo device. Apple’s skin in the game is that it is providing all the iPhones. The logical psychology is that the target customer will be smitten with the 5s, benefiting T-Mobile’s iPhone volume commitments, helping to increase equipment revenues and fortifying the business relationship for future promotions.

History has shown that most Un-carrier moves responsible for T-Mobile’s formidable subscriber growth and met by competitors in some cases.

Of the two announcements, 5.0 is more threatening as it couples a high-end iPhone with a no-obligation try before you buy opportunity. Fence sitters who are drawn to T-Mobile’s low pricing but concerned about network robustness are likely defectors. As Verizon’s and AT&T’s networks are proven robust, T-Mobile’s play will be pushing Test Drive participants towards the speed angle. As all carriers are in the next phase of LTE progress – carrier aggregation (to increase speed), the vulnerability will be customers with older and less capable 3G or LTE handsets and featurephones.
Posted by 556 Ventures