Since Sprint's Direct 2 You announcement, the market availability has been increasing. We should expect that given this is a big bet and instrumental in countering churn and perhaps new customer acquisition. 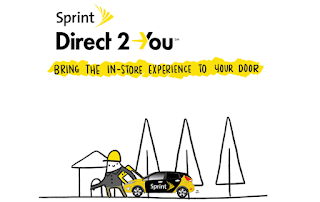 
Additional markets have also been telegraphed for the summer:


Given it's already mid-July, the end of summer is technically September 22 and there are 10 markets left to announce if they meet their summer commitments, news releases technically can come in mid-August and mid-September.  But from a macro view it'd be helpful to help CY 3Q15 churn statistics.

Beyond these large markets, there has to be additional planned going into the fourth quarter holiday selling season. This will test this concierge concept, especially if one of the value propositions is stress relief.

If Sprint executes, Direct 2 You will be in 21 markets in parallel with approximately 4,500 points of postpaid distribution, thanks to the RadioShack deal.  The elements are there for improving churn and customer acquisition in a perfect world.   However, with T-Mobile's recent strong plan and North America roaming offers, it won't be so simple.

Anyone notice that the Fiat 500 is Direct 2 You's new face, replacing the Ford Focus? 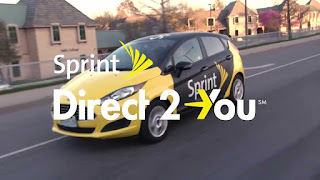 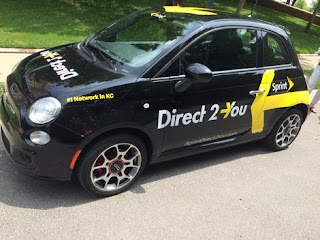